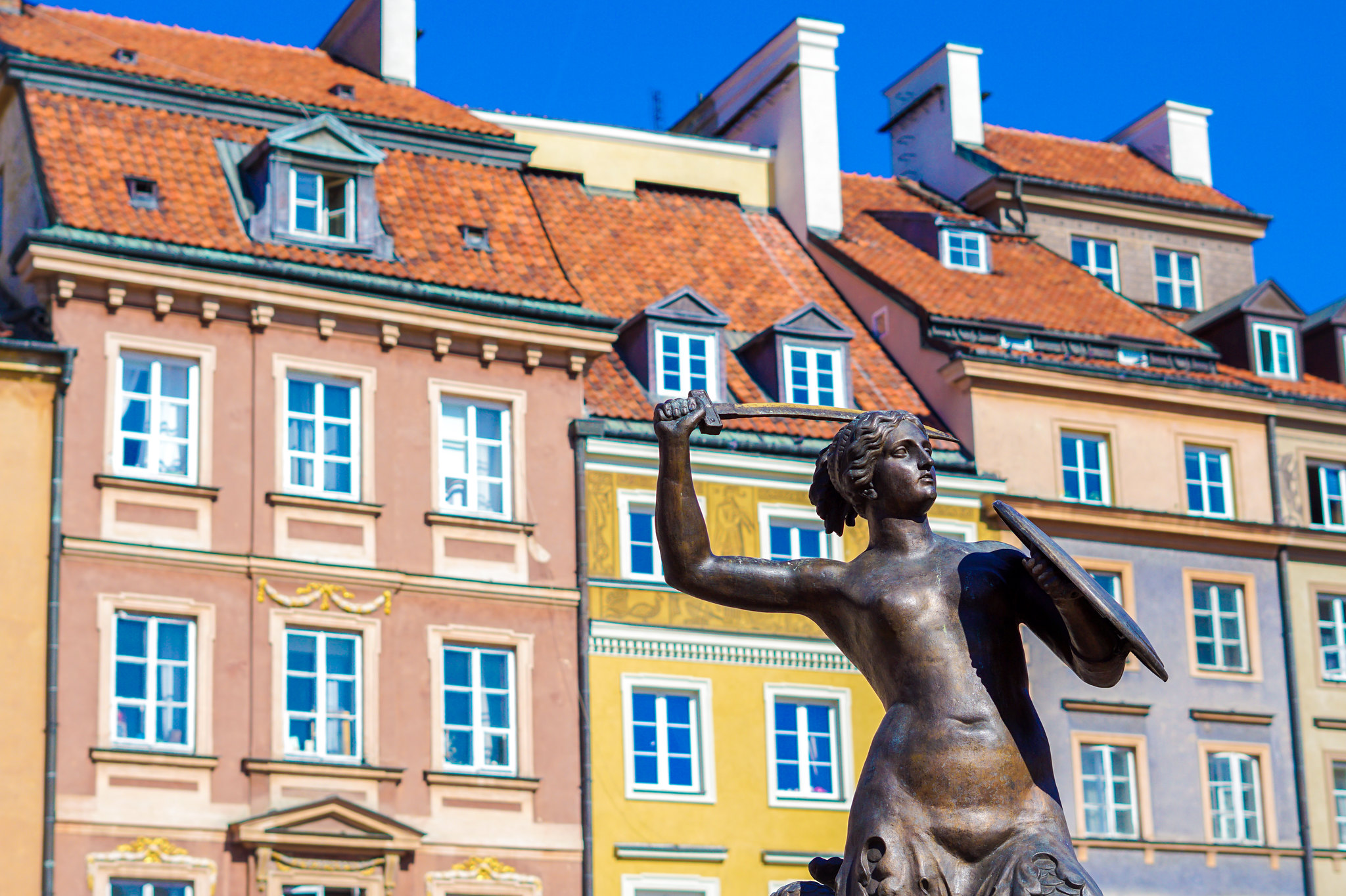 Back to #TeamRed! After some very fruitful days in the lovely city of Kraków, our dear Ambassadors travelled from the former Polish capital to the current one. AEGEE-Warszawa was waiting for the team, ready to begin a stop, the same way as the previous one, full of pierogi and żurek. Once the exigent stomachs of the ambassadors were full, the time to work began.

The second stop in the Land of Po would focus around the topics of youth participation and migration. The local volunteers of the city of Warsaw organised a half-a-day conference, where #TeamRed delivered the workshops “Migration in Europe” and “Youth Participation”. The insights provided by local young people were particularly interesting, as they portrayed a vision on migration to a great extent different from that in previous stops. In Turkey, participants focused rather on incoming migration to the country, which debatably is a byproduct of the high amount of refugees residing in the country – Turkey is the top-refugee hosting country with 3.5 million refugees, way ahead of the second one, Uganda, with 1.4 million. In Zagreb, participants mentioned the brain drain experienced in Croatia, as many prepared young people flee the country looking for opportunities.

Interestingly enough, young people in Warsaw underlined both aspects: incoming and outgoing migration in Poland. Since the adhesion of the country to the European Union and particularly to the Labour Market, an estimated number of two million Poles left the country, primarily to the United Kingdom, Germany, France and Ireland, in what has been called the largest wave of economic migration of Poles abroad since the Polish emigration to the US.

However, there was no apparent brain drain in the country, due to the second aspect underlined by participants of our workshop: incoming migration to Poland from Eastern European countries, and especially from Ukraine. We ourselves witnessed this in one of our workshops in high schools in Kraków, where the vast majority of the participants were of Ukrainian origin. When looking at the topic of the redistribution of migrants in the European Union, Jan from Warsaw pointed out that it would be a rather inhumane practice, as it would be founded on the basis that certain people have the right to decide where others can and should live. As an example, Jan underlined the fact that during the Soviet times in Poland, multiple people had to leave from the south to the north of the country, so as for minorities to be separated.

He concluded his answer with a short but direct sentence: “free movement is free movement”. When it comes to the different categorisation of migrants, he expressed how refugees should always be welcome. Equally, when talking about economic migrants the conclusion was the same one, particularly in the context of an aging Europe that needs further workforce.